We parked near the Riversong centre thermal and walk the chemin du pont-de-nant (par les Échelles). There, we followed the fabulous exhibition "Itinerance: l'himalaya s'invite au pied du Murevan" created by Rigzen-Zanskar to help the population from small villages in the valley of Zanskar in the indian Himalaya during Covid.

We arrived to the chalet near the botanical garden where the gardener live during spring-summer to take care of this very special garden.
La Thomasia is an Alpine botanical garden situated above the village of Bex, it was founded by the "Thomas"family in 1891, there are more than 3000 mountain plants native to mountain regions from all over the world. (From the Andes, to the Himalayas to the Rockies to the Caucasus to the Arctic.) It leans against the spectacular west face of Grand Muveran (3,051 m.)

In the nursery, plants are cultivated for the botanical garden or for experimental research. The alpine garden is open daily from May through October, depending on snowfall and road conditions. 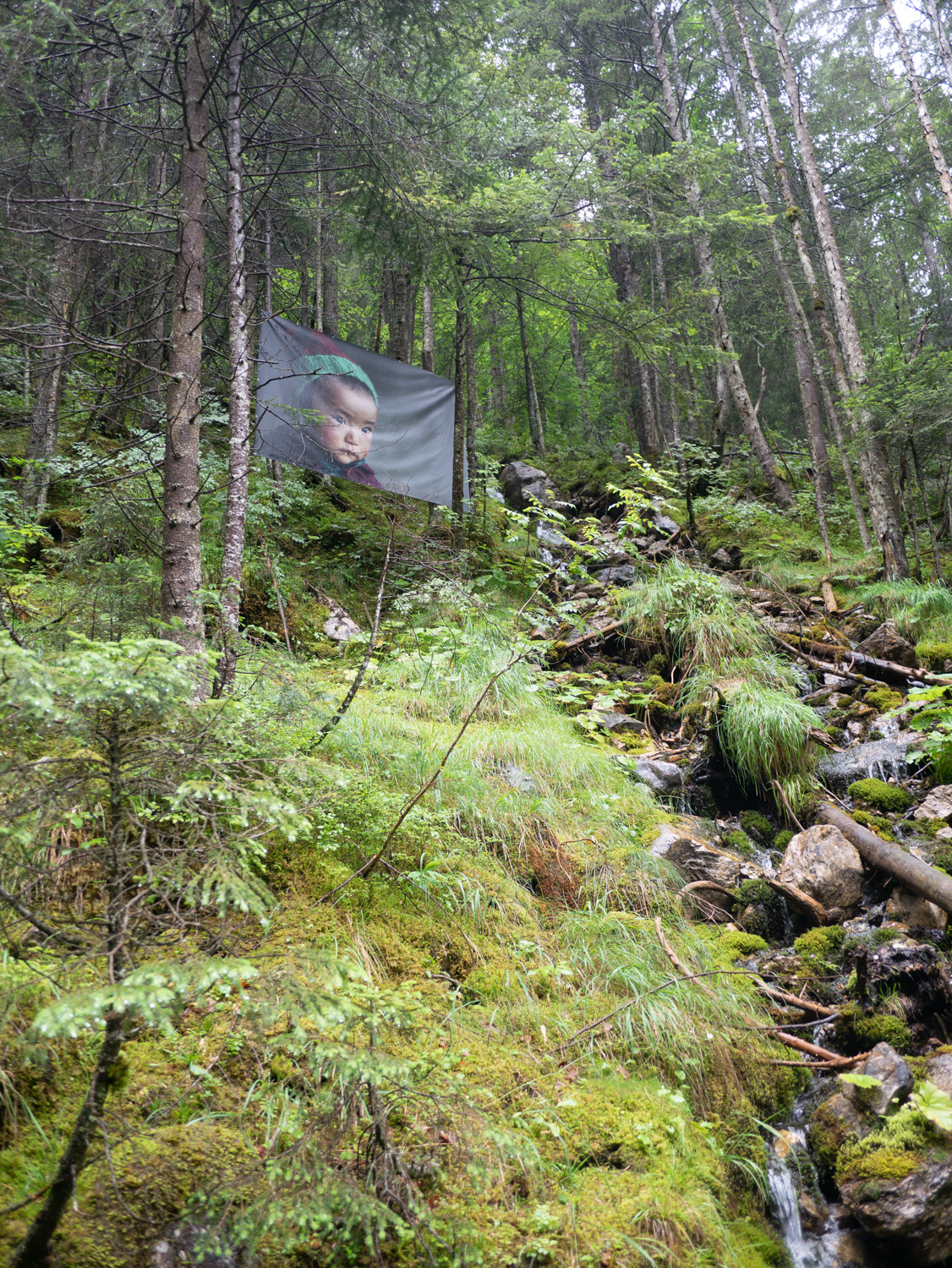 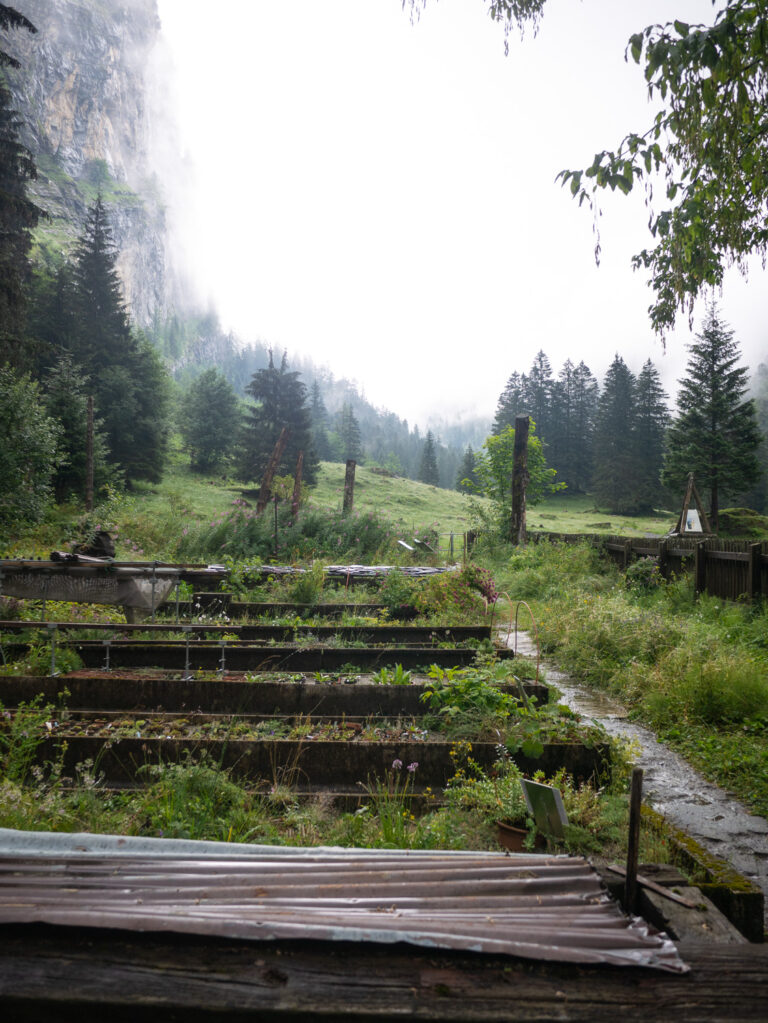 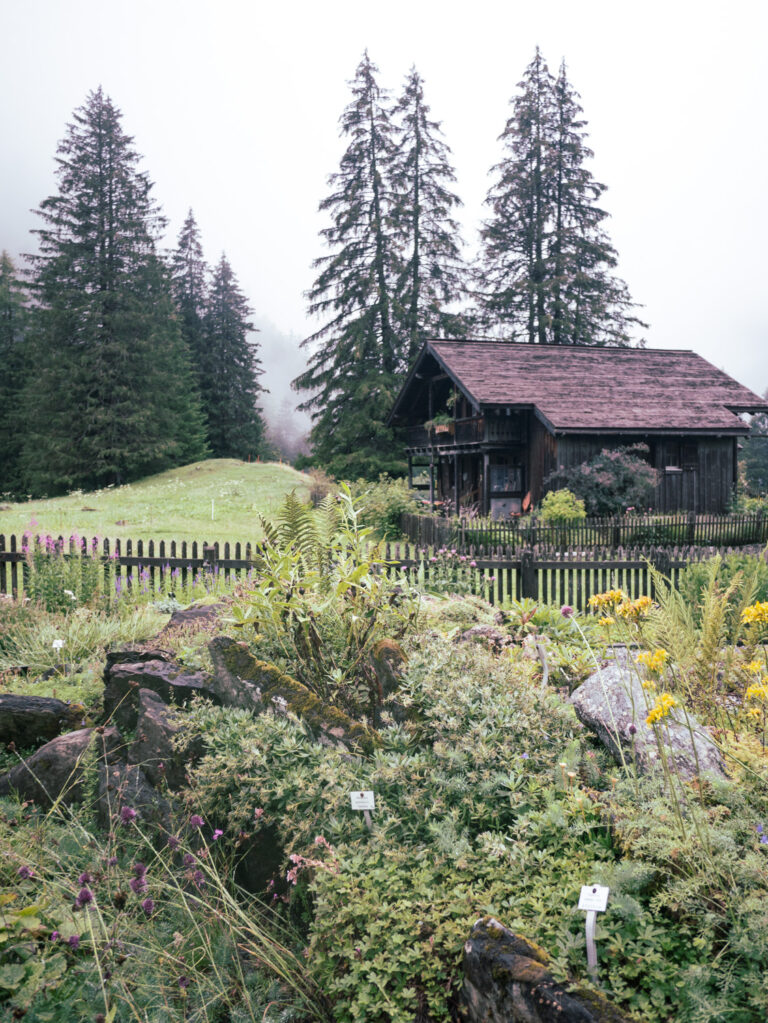 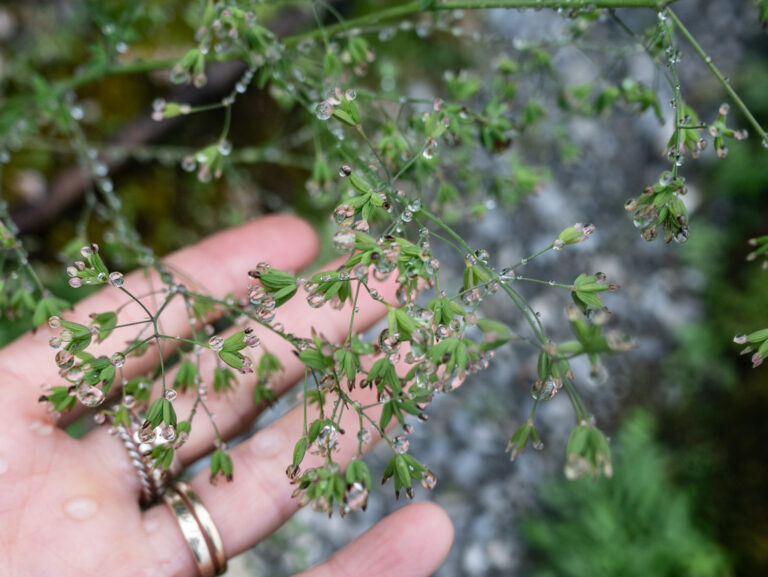 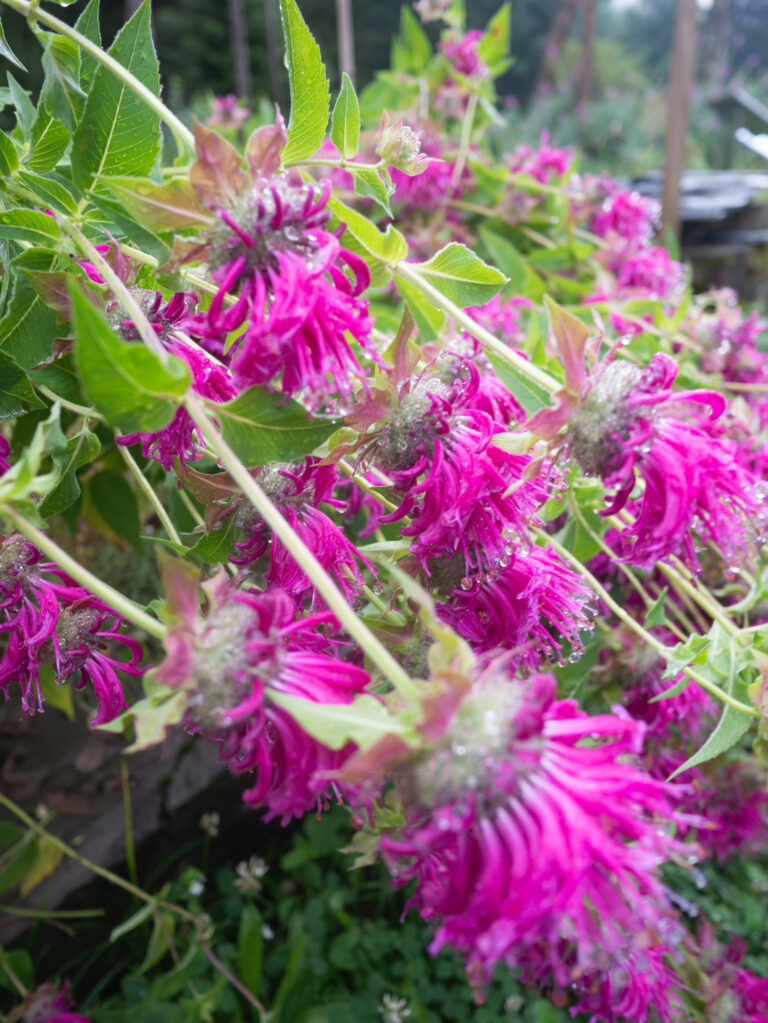 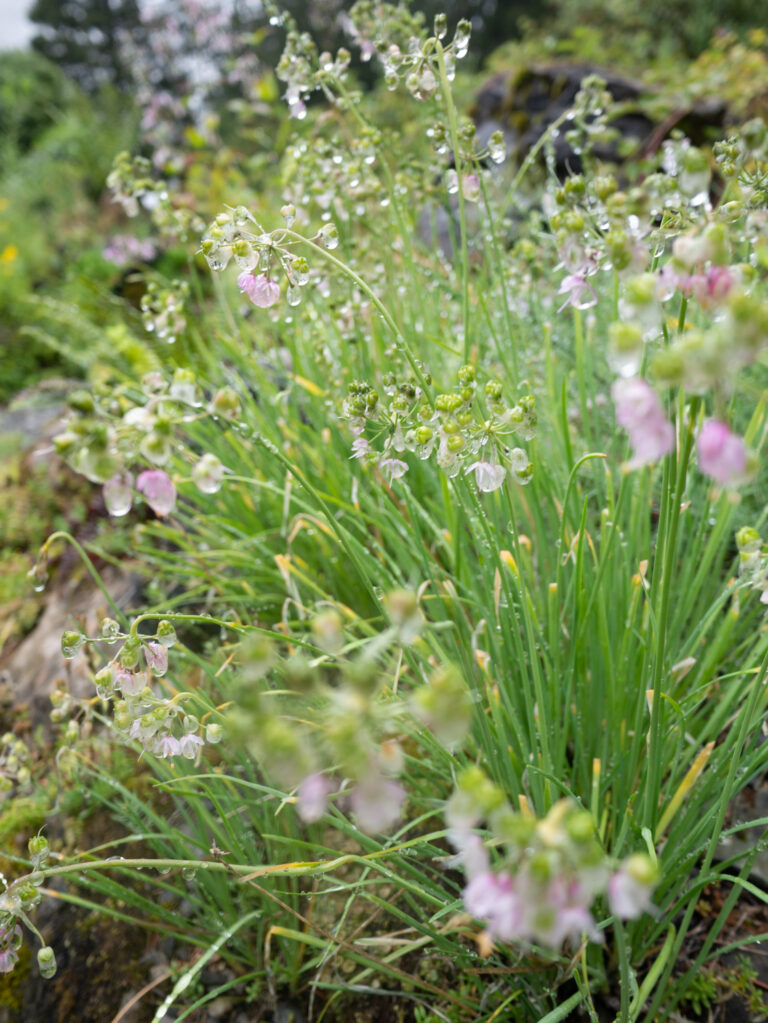 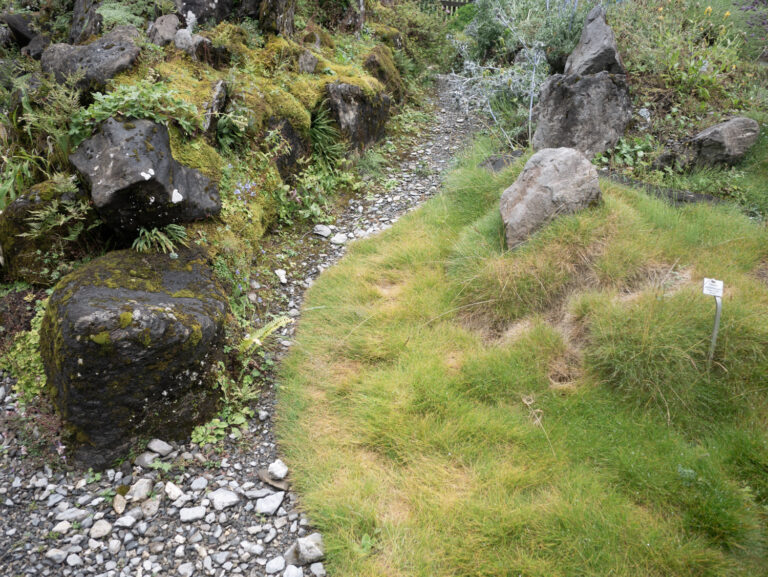